You may have seen a few posts on the interwebs about Victoria’s biggest railway station and, what I would call, Victoria’s greatest design competition since Fed Square or the original Flinders Street Station. It is all very exciting, as an architect it’s great to see so much discussion within the industry both locally and the massive international curiosity, check Dezeen, Archdaily, Afasia, to name a few. Let’s not forget the Victorian public, it shows we care about our city and we also care a great deal about good design (tick & tick).

I’ll cut right to it; my pick is the John Wardle Architects + Grimshaw entry, it makes the right moves, follows the brief and responds to the site with an excellent urban move, the city will do well from this design, the rail & heritage components are well respected, better than the rest. Sure, I would love to see a Herzog or a Zaha in my city but I think this project deserves a more considered and realistic approach, I may be proven wrong but neither of these fit the bill. They say you win competitions by bending the rules and ignoring the brief (removing & covering the platforms), I remember this tactic at Uni but I forgot this also counts in reality. I was also underwhelmed by the Columbians, NH & ARM. I say this with some inside knowledge as I, along with my co conspirators was one of the 117 entrants of Stage 1, we were not shortlisted but it was a great ride. Read Warwick’s blog Panfilocastaldi about our process here. It gave us an in depth understanding of the competition site and the brief.

More on the competition and process, my first comment on the website and voting facility was initially one of scepticism. The peoples choice vote doesn’t count as the winner has already been selected. Despite this, the website is really well designed in itself and does facilitate an excellent way to either browse the entries or seriously study them. What did that site cost the State Government? It is amazing but is the marketing exercise worth more than 6 talented architects time and resources. The voting system is also cleverly broken down for assessment against the four judging criteria; Overall Design Merit, Transport Function, Cultural Heritage & Iconic Status and finally Urban Design & Precinct Integration. It’s super quick to vote and… why not, lets see what we all think and if we collectively align with the judging panel. If not the we may have an outcry that may have an affect. Government always listen to their constituents, at least at election time.

Either way the bigger issue is the political football that state governments love more than a result. Ted Baillieu was our most recent past Premier of Victoria, he is a registered architect and had a keen interest in architecture and our built environment, more so than Kennett who actually got things built. I fear that with our “government architect” out of the picture, it may be too easy to drop the ball on this. Lets hope the real Government Architect Geoffrey London of the OVGA can pull some weight and push this through. Geoffrey along with other Melbourne design luminaries Rob Adams, Cassandra Fahey & Peter Lovell have made their selection and I can’t wait to see who won along with their comments, this is vital.

Another point about the competition I find interesting is the prize money. $1M split up like so: $50K to each of the short listers, $75K for 3rd place, $125K for 2nd and the winner $500,000. When you look at this a little closer, $50,000 to put together a stage 2 submission, this seems low and you can hazard a guess that plenty more was poured into those entries. This raises the recent discussion on unpaid interns, I won’t even touch on that today. Last weekend I went on an Open House tour of John Wardle’s schmick new offices in Collingwood and they had their entry displayed on the wall. I posed the question “what do you think you guys spent on this presentation?’ knowing full well it was more than 50, our guide said they were afraid to tally it all up, they had 20 staff working full time plus nights over that period. Wowsers, I’m sure they loved it (as did we) but how lucrative is this whole exercise if you will only break even if you win or at the very least come 2nd. Furthermore, you will only make a profit if you win and if the job becomes a reality. That is alot of ‘if’s’. I often say a good project outcome is reliant on many stars being aligned, those stars being the site, brief, client, builder, architect & council etc etc. This competition is asking for all of those plus Government, funding & … politic play.

Lastly, on the unsuccessful stage 1 entries, there was a lot of hubbub at the time with Major Projects posting some entries, then pulling their tweets in fear. I heard somewhere they were planning to put them up on a site however I can see no evidence of this. Lets hope it does come to fruition, regardless we will endeavour to make it happen. We tried previously but most people were scared of being blackballed by Major Projects as were we, only receiving a handful. They were still great to see, I’m sure everyone would be interested in seeing more including the shortlisted stage 1 entries for a clear comparison. I’m also keen to hear more from The aRRRchitects radio show with some in-depth analysis, last week’s show had us all on the edge of our seats waiting for it with only a quick mention, the heritage discussion was excellent but I suspect it was a prelude to more this week.

I hope this post is read with some positivity, I want to see a refurbished Flinders Street Station and I want to see a great design outcome, lets hope all this this effort counts toward something tangible… a new set of buildings.

UPDATE – I think I may have been too harsh on Herzog, it is very poetic but still not the best. If you want an in depth analysis of all the entries, go over to the Panfilostaldi site, one comment I love is that “Zaha crushes the vaults” it’s very good. I couldn’t agree more, I would only change that to “Pulverises”.

FINAL UPDATE – The competition is now complete with the winner announced as Herzog De Meuron in association with Hassel. Interestingly no second or third prize was awarded with all five short listed entries being awarded runners up. All entries have been uploaded to their site for viewing, our collaboration was entered under the name ‘Blend Workshop’. 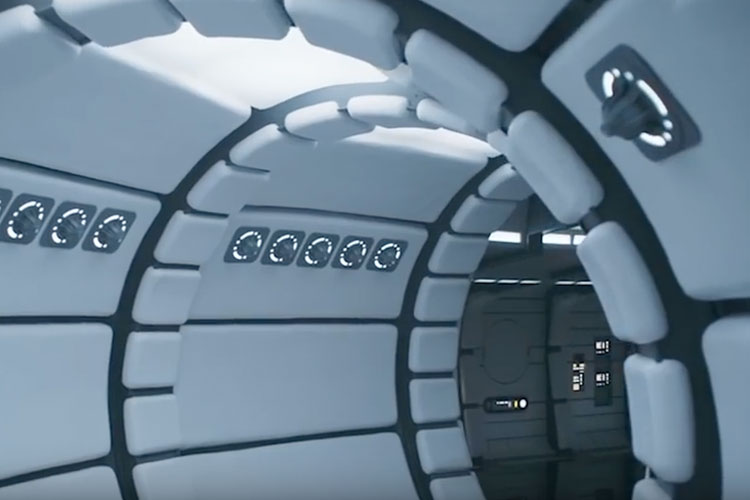 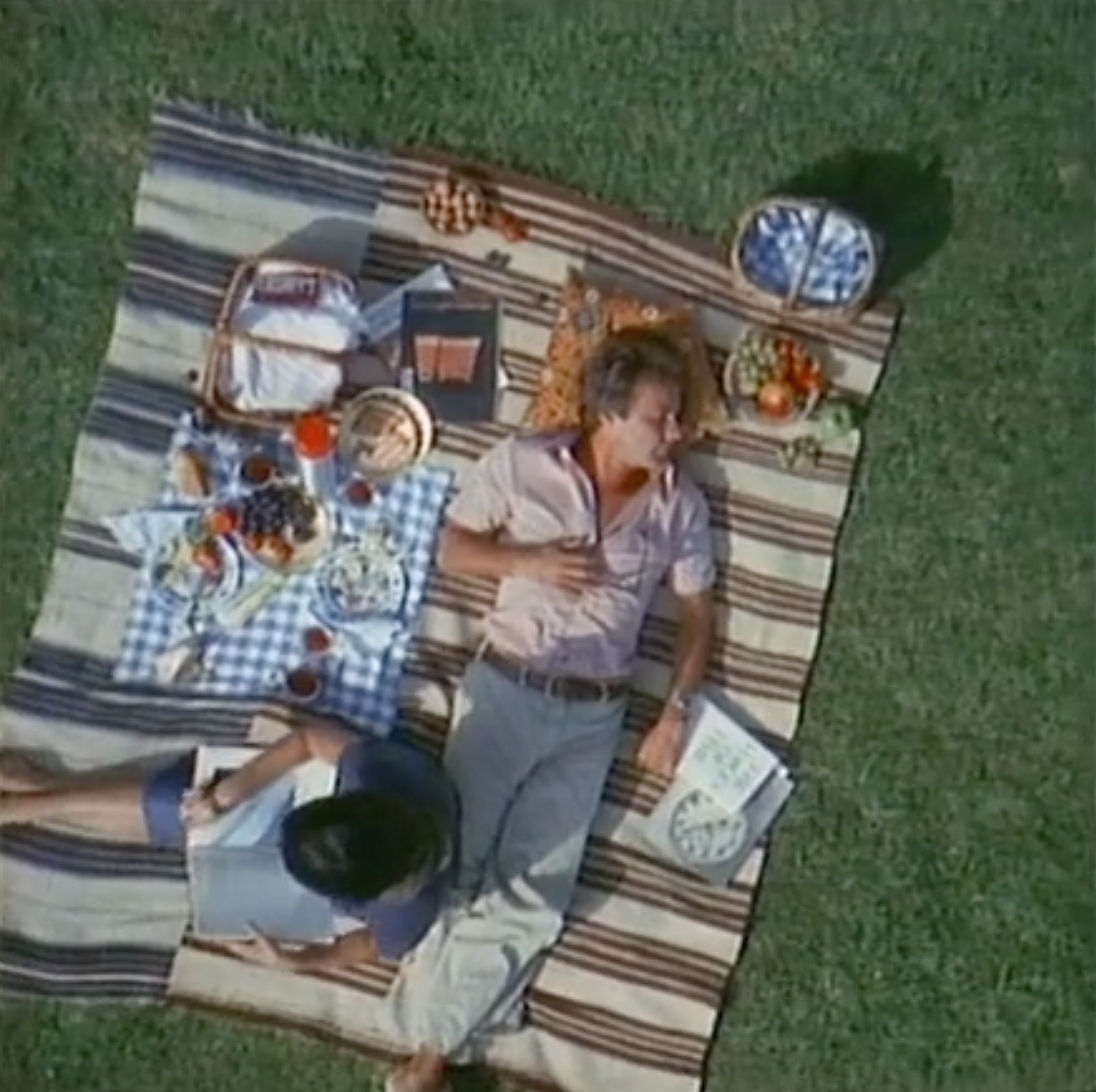 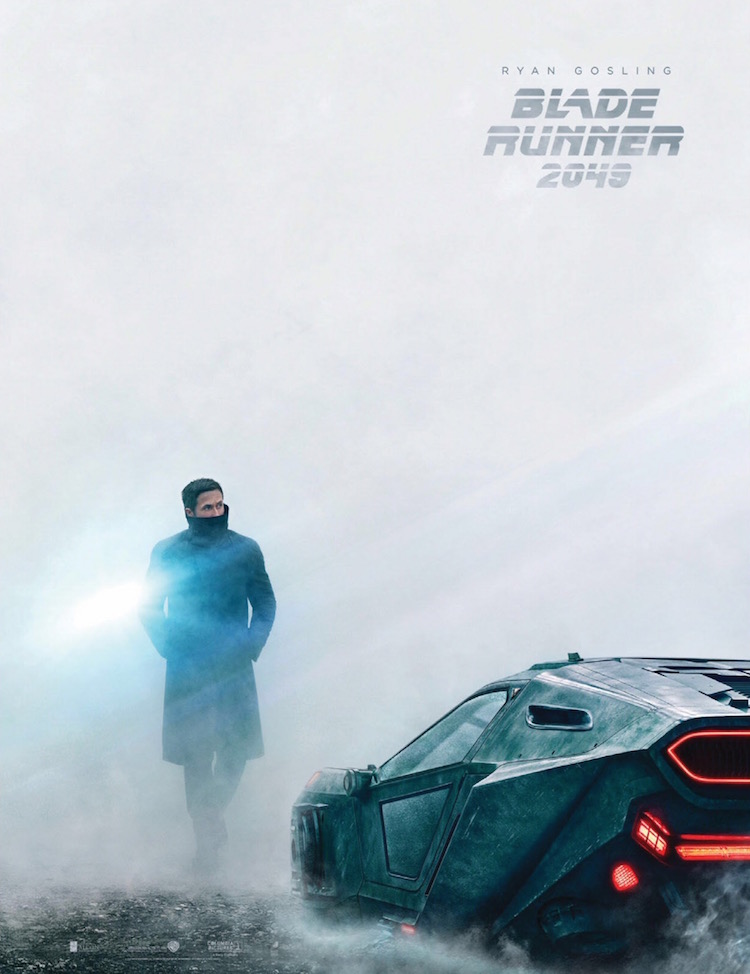 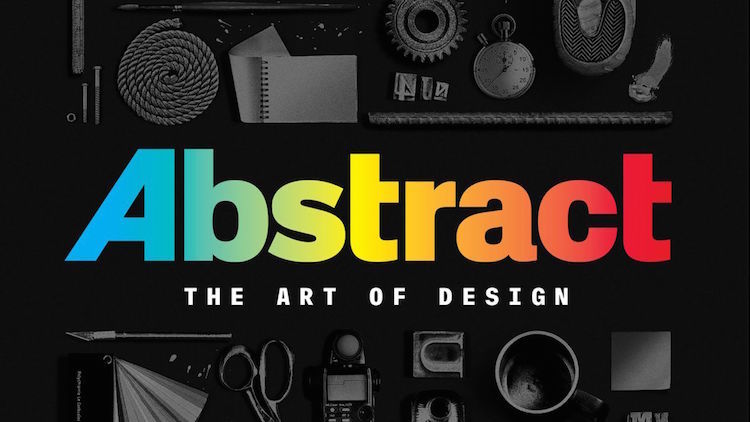 Abstract, The Art of Design