I first saw a blog post somewhere for this stunning yearly clock that was seeking funding on Kickstarter and I soon learned more about the clock and discovered Kickstarter around the same time and was fascinated by both. The original clock, ‘The Present’ was designed by Scott Thrift and was something else, I had never seen anything like it before so I thought it was worth supporting. I did so at a very low price, not breaking the bank but a risk as there is the possibility his plan could unravel (it didn’t). Kickstarter was pretty new at the time and also something that I thought deserved support so I clicked the BUY button and became a backer. Kickstarter is a pretty serious crowd funder now and is doing fine and I suspect that Scott Thrift is also doing fine as he has recently kickstarted a second clock with a similar feel, this one however is a visual 24hr clock called ‘Today’, again not the norm but beautiful, see some images below.

I’ll write a little about my experience kick-starting Scott’s first clock, ‘The Present’. Once the project reached it’s funding target the sum was withdrawn from my account, a little time passed and then we started to get numerous updates on the development from the design, detailing to how, when and where this was going to happen. I thought these updates were interesting and maybe unnecessary however over time they became more and more captivating. To watch someone devote the time and effort into the manufacture of a beautifully designed item is fantastic. Scott from Mssng Peces (Missing Pieces) went to great pains to have this clock manufactured in the USA and the updates showed this was very difficult, he slogged over it and I believe the product has benefitted from his efforts. That annual clock is now in the MOMA collection and can also be purchased through their store.

‘The Present’ clock is totally new, it is seasonal and takes a whole year to do one full revolution. It has no numbers and no text however it speaks volumes with colours that match the seasons and a beautiful fade between each. It also shows how the worlds climate and seasons are shifting. Typically you look at a standard clock and watch the time fly whereas this one has a different effect: when you look at this clock you notice not much has changed (1m of movement takes 3 days) which is the way the world really works. The clock is called ‘The Present’ as it places you in the present. I think it has totally succeeded in this and it also looks stunning.

In the middle of this process I was googling Kickstarter and I noticed something odd, as you type in Google’s search bar, they provide suggestions that are apparently the most often typed phrases and I got this one… ‘kickstarter is a scam’. It worried me as the clock had not reached production yet however time and patience showed that Kickstarter is not a scam, its a serious option for getting something off the ground. Interestingly Kickstarter has blown up and it is now harder to find the better projects, I have also noticed people are simply using this platform to figure out crowd sentiment despite the fact they already have the knowledge and experience of production, more like a testing ground or seed funding option.

I can’t imagine how hard it must be for anyone with a great idea but lacks the funds can ever get anything off the ground, Kickstarter is a fantastic avenue for these people. I think you have to see your investment as a donation. If it doesn’t reach the funding then you don’t get charged. If it doesn’t get made then you only have the satisfaction that you helped someone have a go. If it does get made, then you can become the recipient of the first batch of something amazing and you helped get it off the ground. This is a great altruistic movement.

The only other option that I have not listed or is missing from the Kickstarter program is seed funding to become an investor. I suspect this is a legal minefield that Kickstarter are keen to avoid. My other curiosity is that most of the Kickstarter presentations are full-on video productions and this may be a hurdle for some. Otherwise I love the clock, I’ve backed other projects and I’m always looking out for other Kickstarter projects to help crowd-fund.

Scott’s new clock ’Today’ is a stunner, check out both ‘The Present’ here and ‘Today’ here. 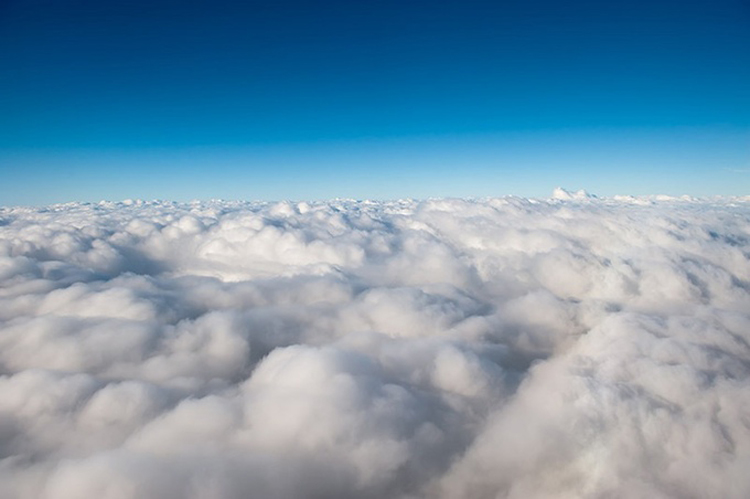 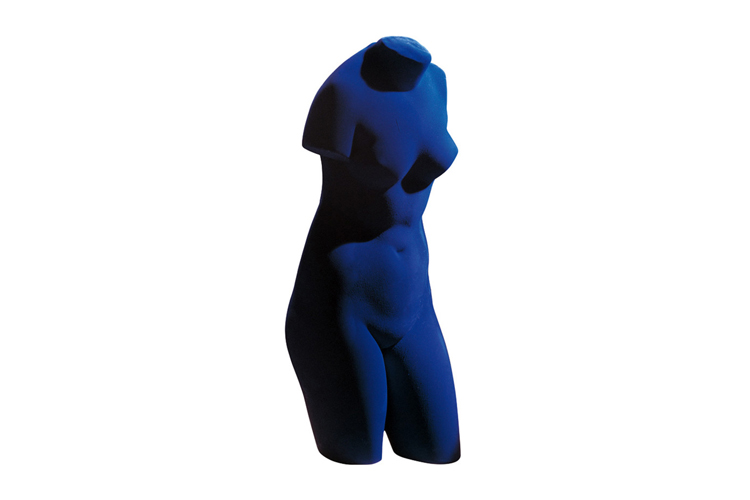 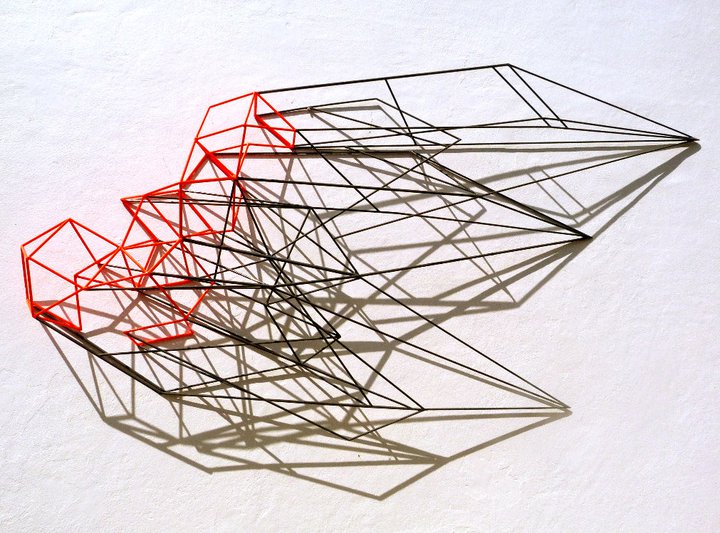 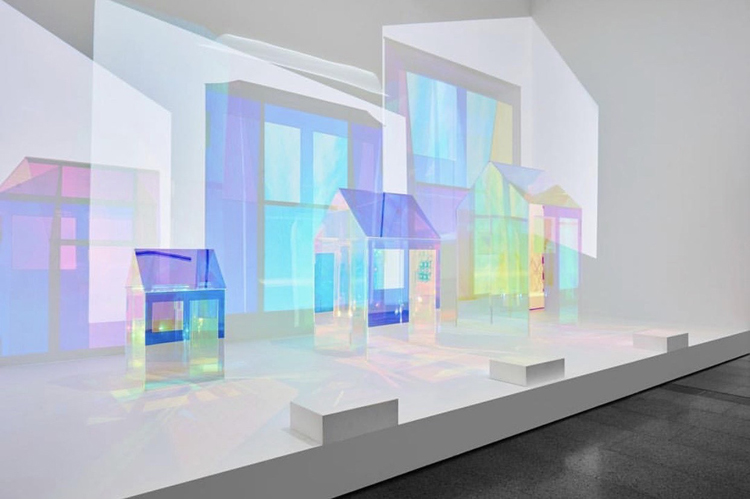 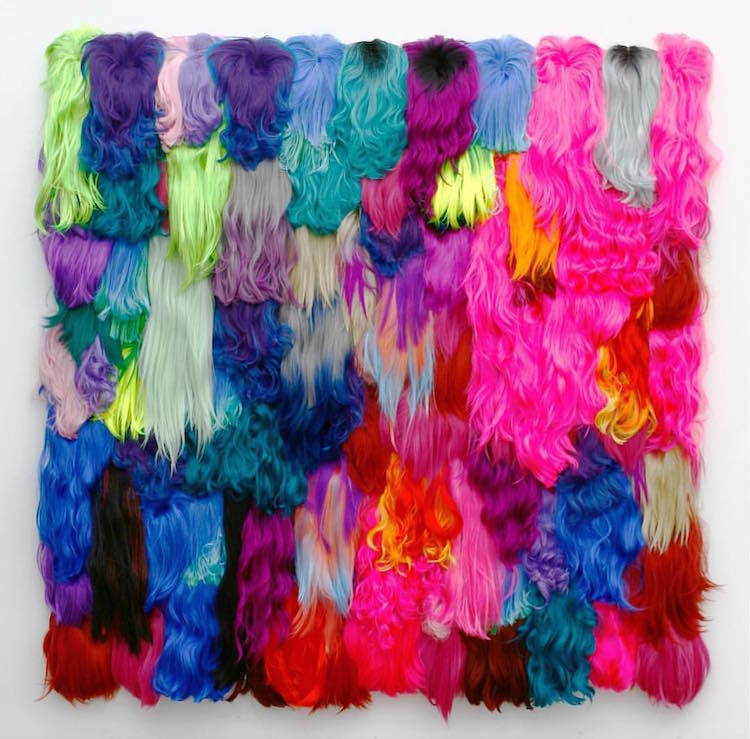