My name is on Mars

Earlier this year NASA landed another rover on Mars, it was a pretty spectacular achievement as this was the first time the whole sequence was captured on video and sound and it was the first time a remote controlled flying drone was also sent along for the ride.   To get to this point in time you first need to go back a little, NASA would have started this journey more than a decade ago in their planning phases followed by design and construction.  After lift off, the journey from Earth can take between 6 months and 2 years depending on your timing and the alignment of the planets, obviously you choose the shorter of the two.  Once in orbit around Mars, the rocket then launched the rovers in a multi-stage landing sequence, you can see that in the rendering below which resulted in the successful landing of the Perseverance rover and the Ingenuity drone tucked up in the underbelly.  The original orbiting rocket is now a mapping satellite that also captured the landing along with a bunch of the landing modules that you can search up on the NASA website.  Recently the rover dropped the drone on the surface and they have now separated and are going along their own merry ways.  All of these are amazing scientific achievements and the exploration as just begun.

Why am I talking about all this?  Well, I find all of this fascinating and my name is on the rover.  A few years ago NASA sent out a call for interested travellers, they got 10,932,295 replies including me.  All of these people had their name, city and country printed into 3x microchips that are embedded in the plate pictured below which is attached to the top of the rover.  It will remain there in perpetuity or until the rover is buried in martian dust.  NASA has a tradition of doing this and it’s called festooning, it involves attaching messages, directions, music etc and in the case of the Perseverance rover; a bunch of names.  You may have heard of the satellites Pioneer 1 & 2, these had golden records attached to their sides that included sounds of the Earth with music by Blind Willie Johnson ‘Dark was the Night” amongst others.  The Juno spacecraft had 3x LEGO minifigures representing Jupiter, Juno & Galileo.  Perseverance has my name attached to it. 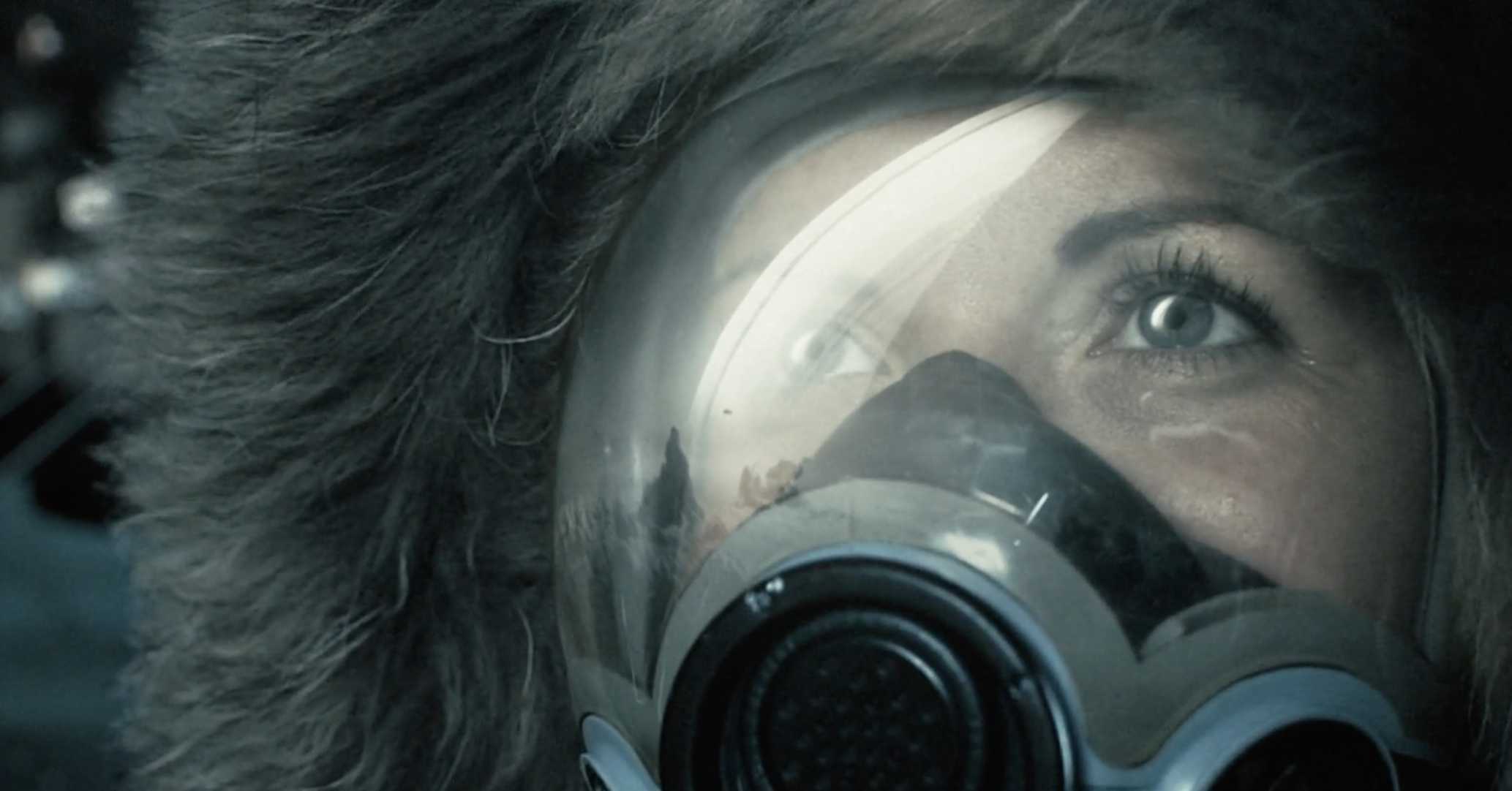 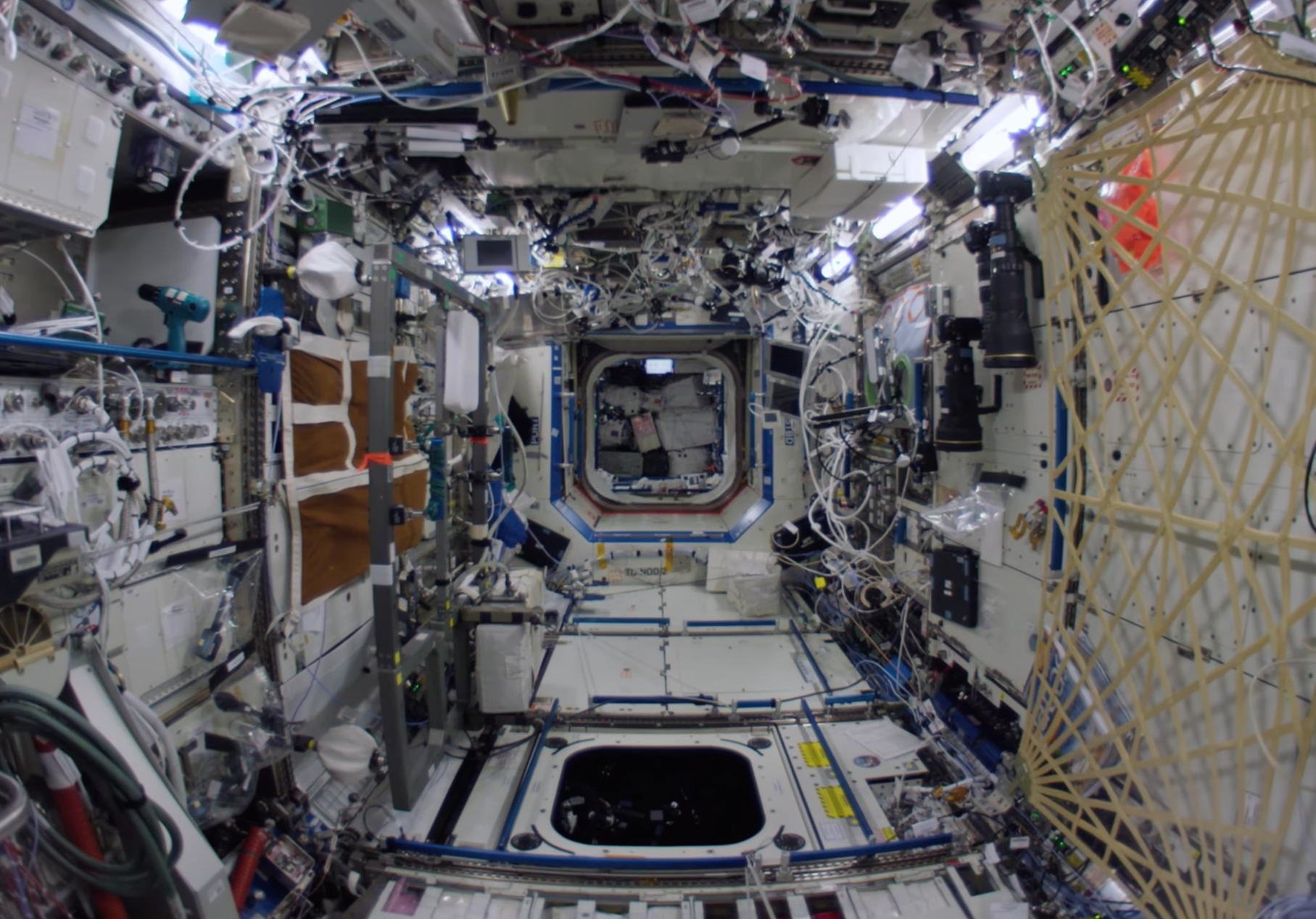 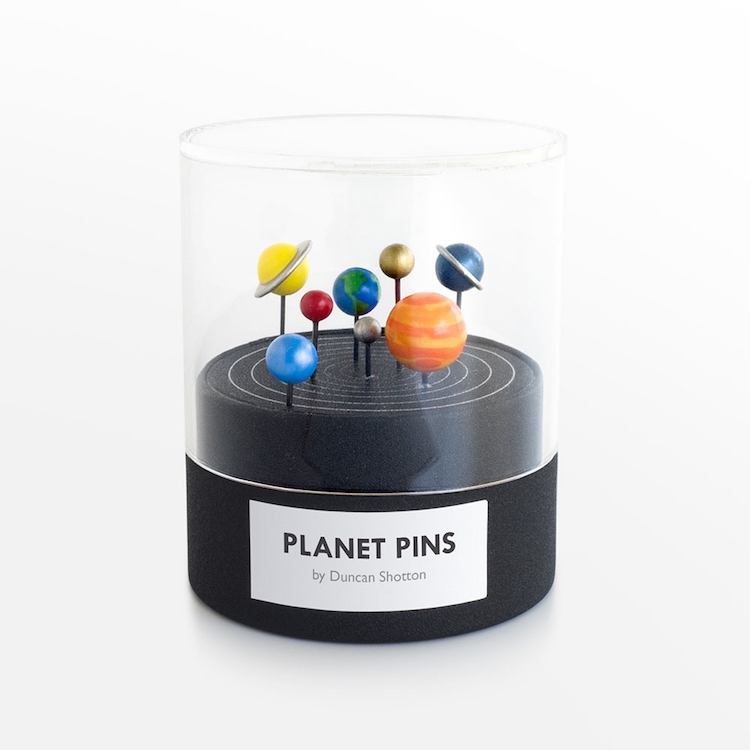 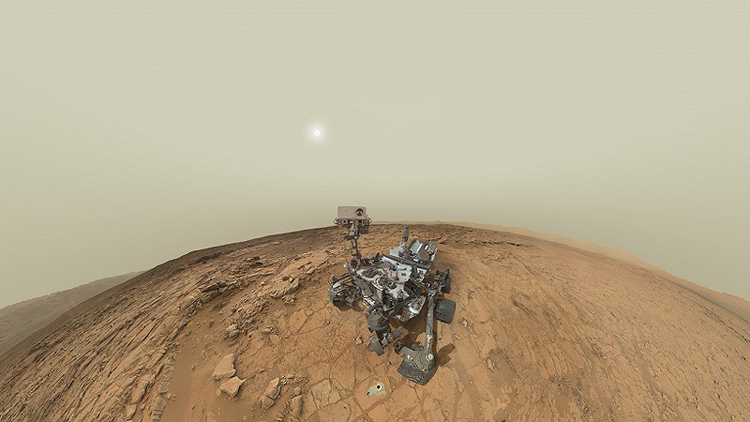