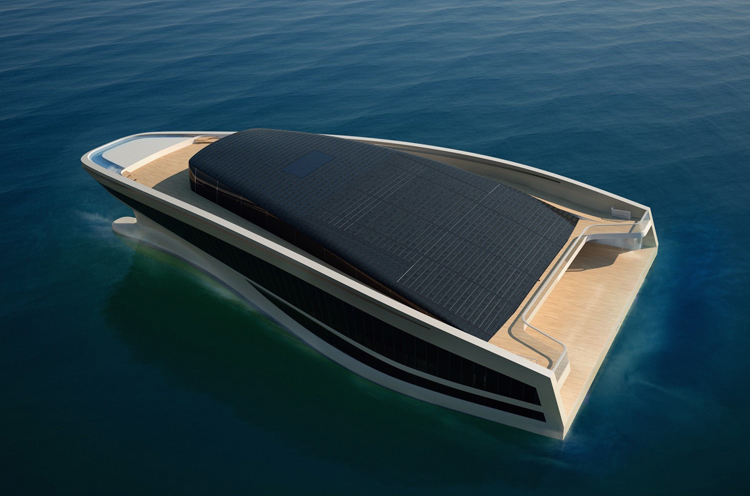 This is the mega or giga-yacht called WHY, designed in 2009 by Luca Bassani of Wally in collaboration with Hermes, the fashion house. Inventive in many ways but most notably in it’s shape, it is almost as wide as it is long. This unique form provides a massive volume and added stability, I found some articles online showing scale model water testing as well as a 1:1 mock up for volume and interior studies. The entire roof was designed with integrated solar panelling to reduce fuel consumption, keep in mind these types of boats can cost between $20 – 200K to fill their diesel tanks. There were 2 sizes being explored including the WHY 58 x 38 (meaning length in meters by width) pictured here along with an alternative size WHY 37 x 24. There is something amazing about Luca’s design work on such a large yacht like WHY in that he manages to make these things look beautifully simple despite their complexity. The project was scuttled but it’s still worth a look.

The interior of this concept was extraordinary with beautifully designed spaces starting with a huge water level deck including massive dining room, a number of lounge areas, pool, spa and gym with massage, steam and sauna rooms, a lobby area with huge spiral stair and internal tree, cinema room and namely the terrace on the sea with access to the water. The next level included 5 bedroom suites all similar in size to land based hotel suites, a couple of these included lounge spaces and again a large deck area overlooking the lower terrace. The upper level housed the massive full width owners suite and private deck which would surpass most large apartments. Next door were the boats captain and officer’s suites with direct access to the top level for the wheelhouse along with a helipad and wrap around raised pool on the bow. Looking at the section it shows a sub floor level below the waterline which I suspect would include crew cabins and mess along with all the services galley and laundry facilities, engine & pump rooms etc. It also appears as thought the water sports equipment room is in the bow above the engine room so they probably winched down to the water. They claim it has a 130m long promenade, that I suspect circled the entire ship from the stern up 3 levels to the bow and back down again.  Some other stats on the boat: it includes 3,400m2 of living spaces, houses 12 guests and 20 crew, it can cruise at 12 knots with a maximum of 14 knots.  It has 900m2 of solar panels providing 2,000kWh of stored energy and long range autonomy for 4x Atlantic crossings.  This basically savee 160,000L of fuel annually.

My interest in this motor yacht was sparked again recently after listening to Luca Bassani’s keynote speech at the 2017 Superyacht Design Symposium in Austria. There Luca talked at length about starting Wally and some of their greatest challenges and achievements. I found this through the Boat International site and their SoundCloud podcast, great listening. I believe Luca is one of the best designers of our era, he is only interested in designing boat exteriors and is happy to leave the interior to other professionals. His creations, to-date, have been stellar including Esense, link to a previous article here and recently launched Barong D here. He said that he formed Wally after he was looking for a super yacht that would suit his needs but could find none, he then went about designing his own boat and the company has never looked back.

Luca mentioned the WallyPower 115 project as a catalyst for the company moving into lucrative powerboats however it was also his biggest flop. He built this speculatively and could not sell the boat for over 8 years.  He then discussed the WHY project being canned during the global financial crisis in 2010.  I suspect Wally is financially stable now but there was no talk of the WHY project being resurrected.  A little further digging and I found that Hermes exited the project in 2010 saying they were not experienced enough to tackle boats.  If the web is to be trusted, it looks like Bill Gates may be the first customer however the web is also stating construction costs of between $60M and $1.4B.  I hope we see this yacht come to reality one day, it will be a special addition to the design world and the high seas.

Wally have updated their site recently and deleted any mention of WHY, they also deleted all of their other boat plans but it’s still full of wonderful things.  Link to them here. 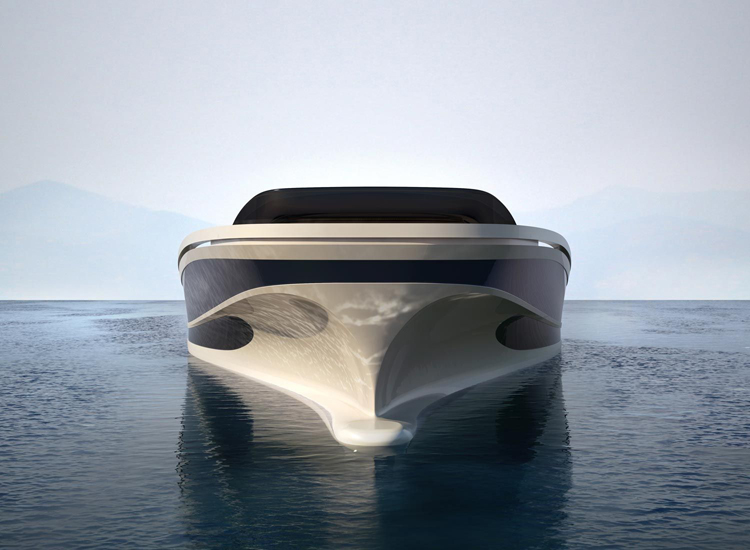 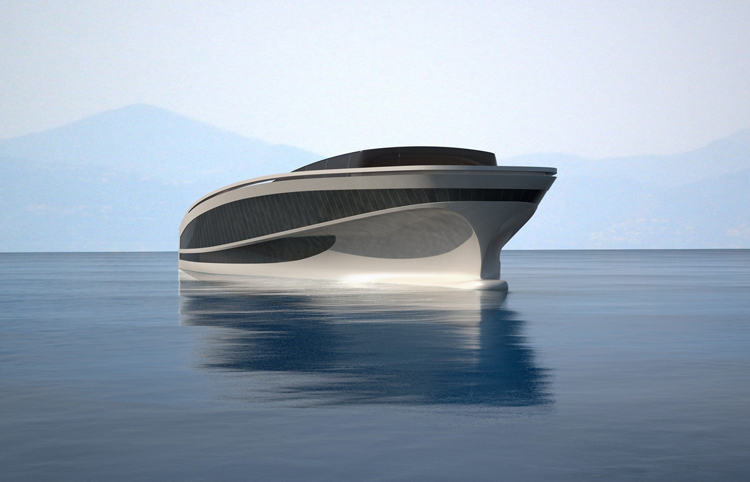 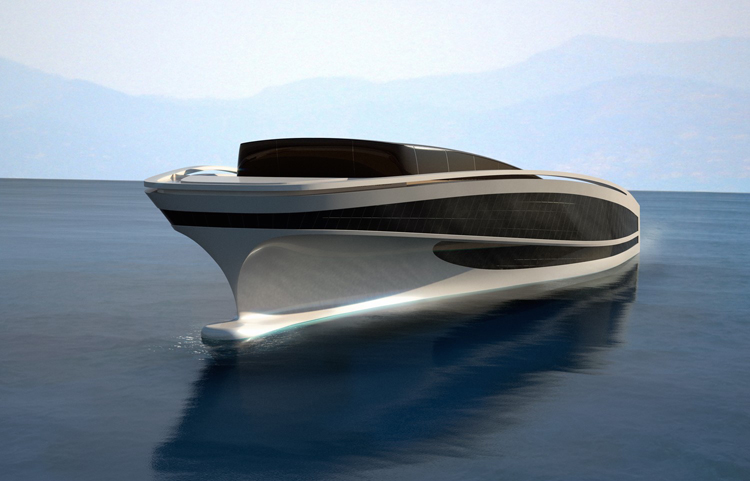 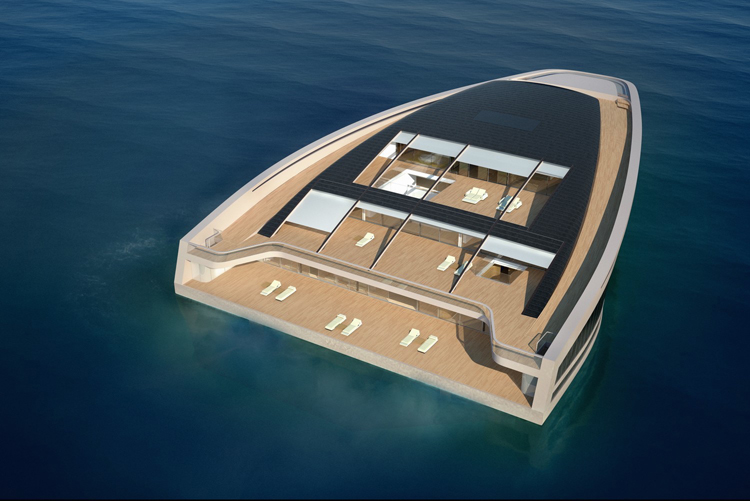 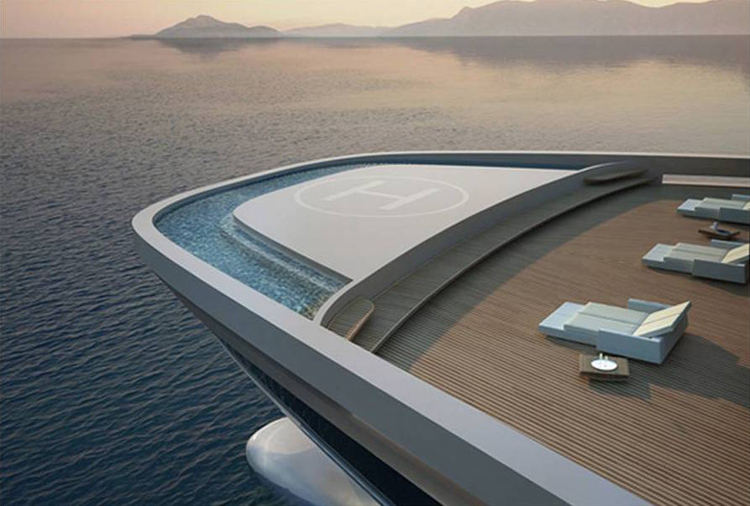 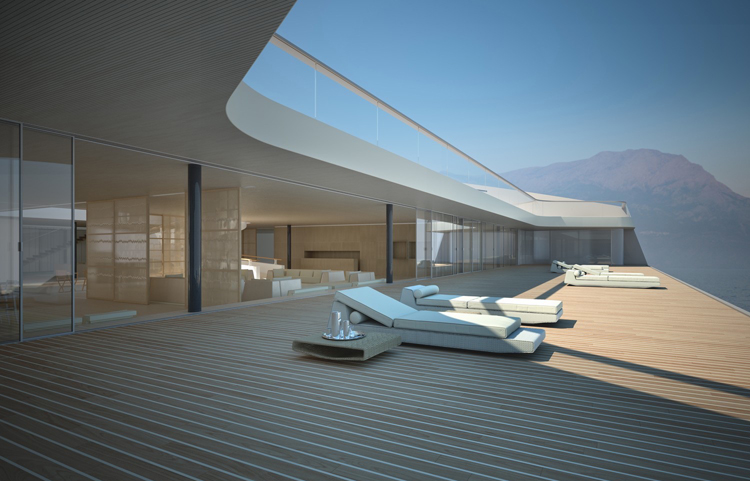 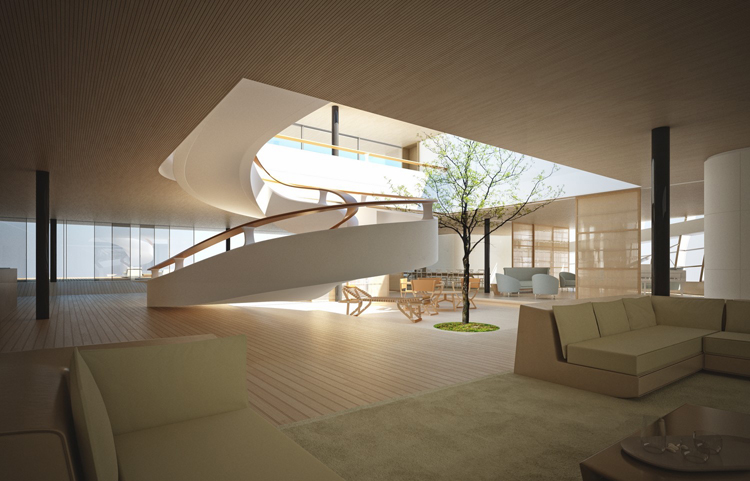 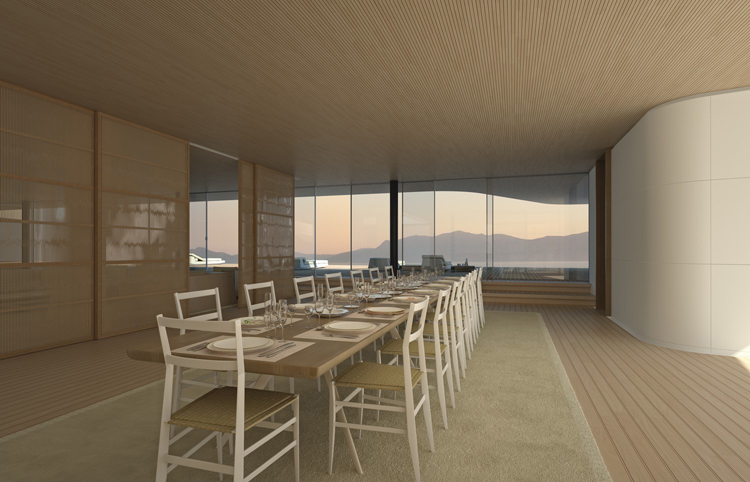 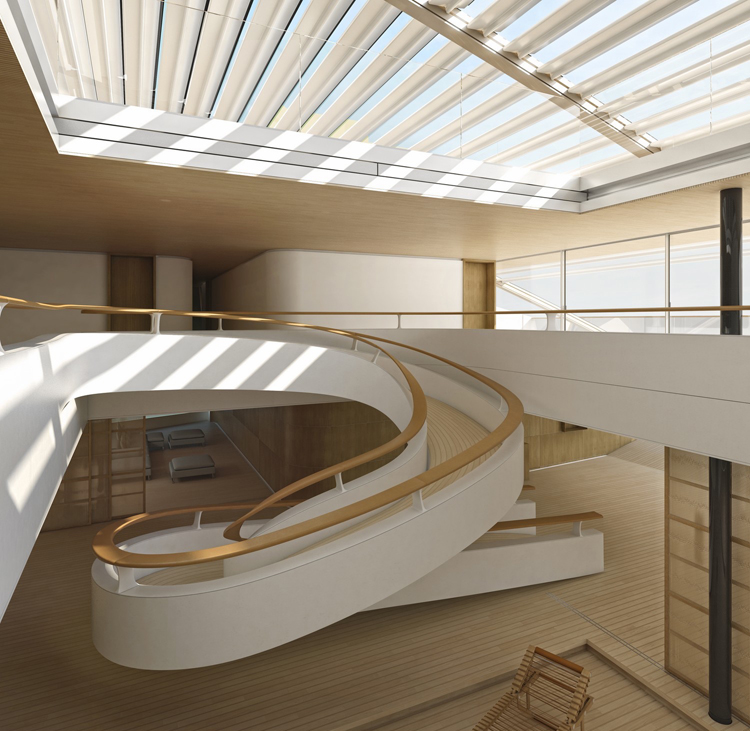 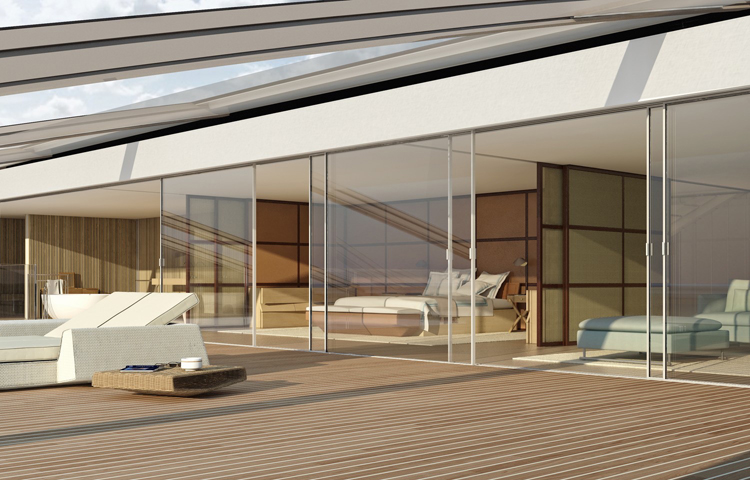 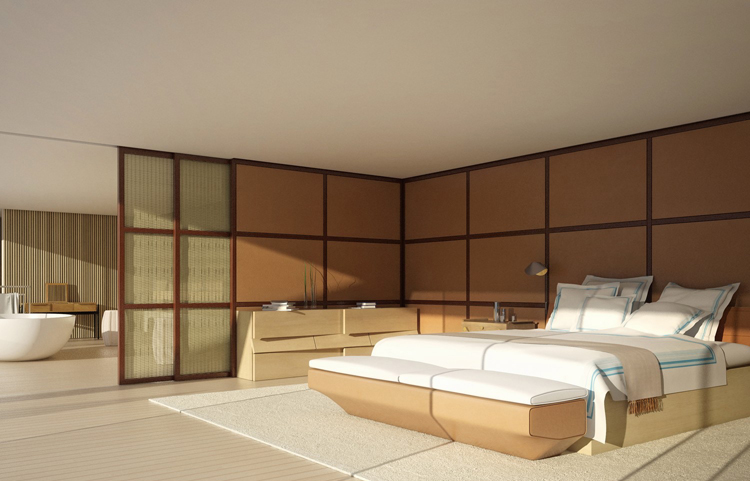 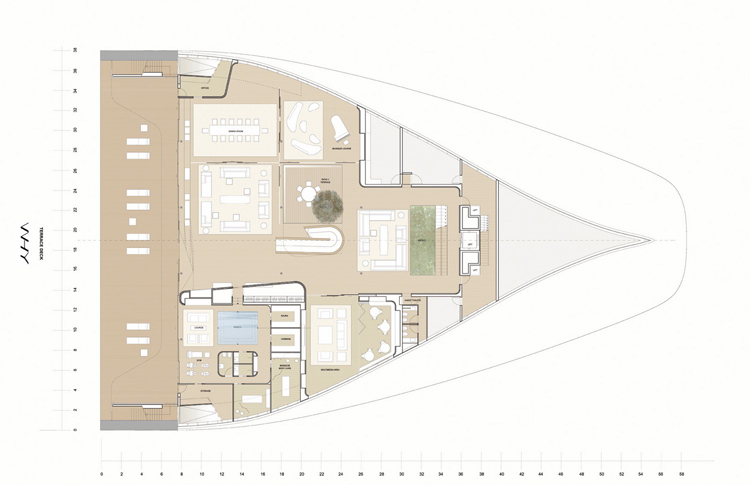 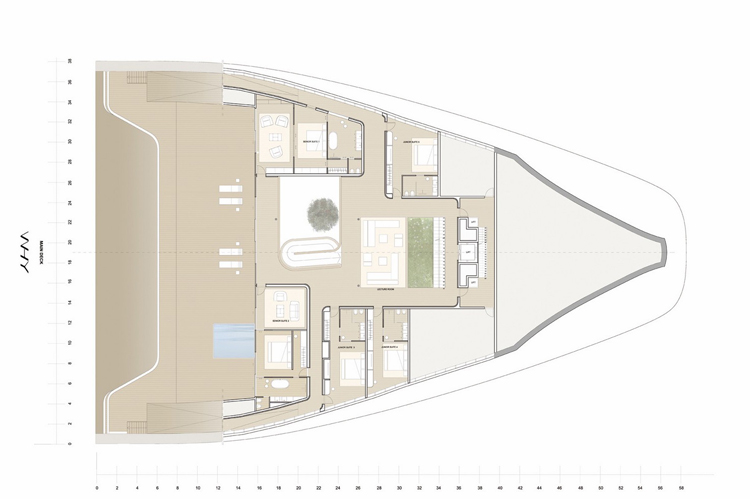 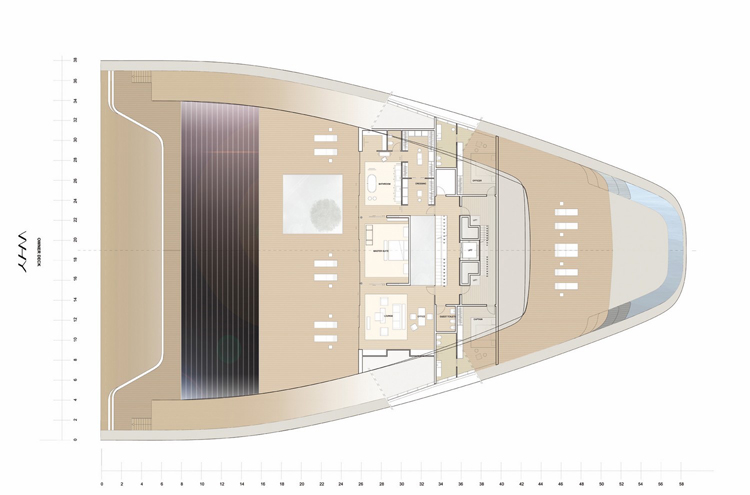 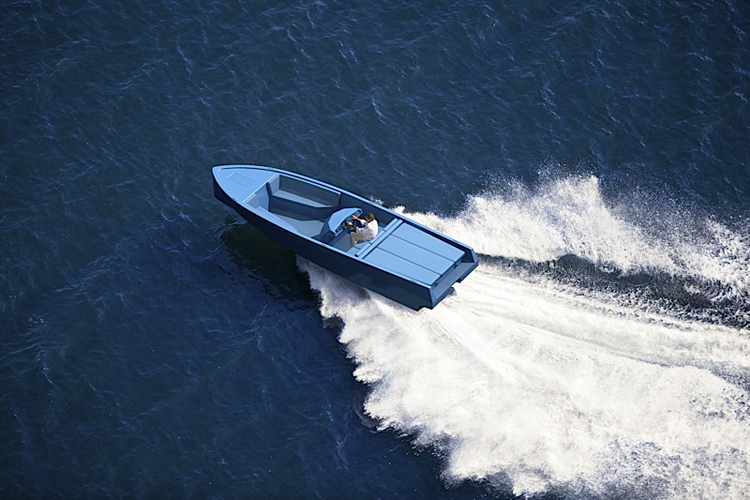 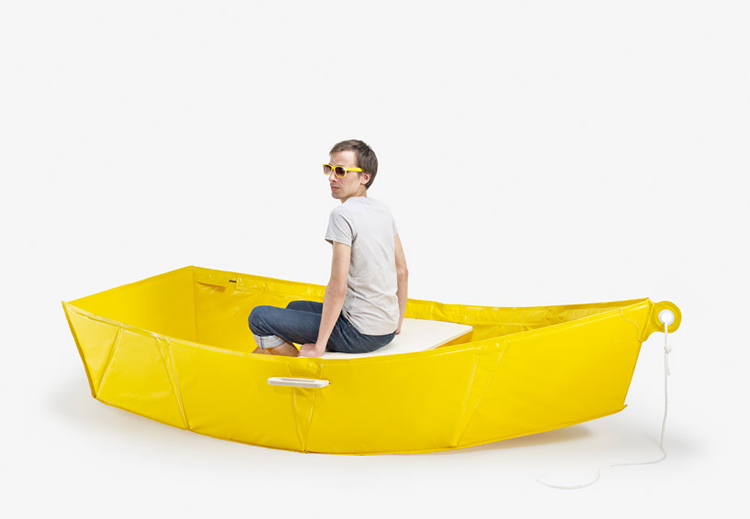 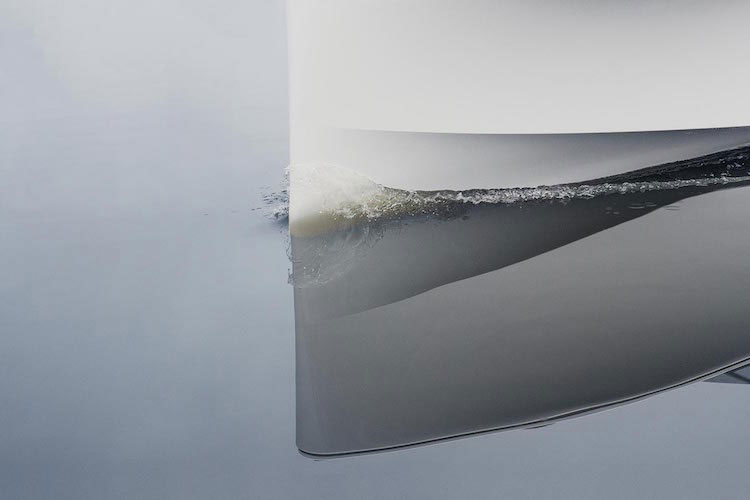 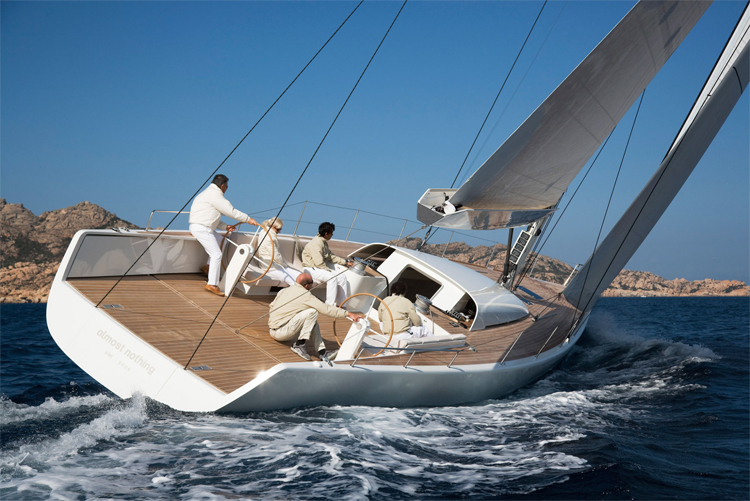