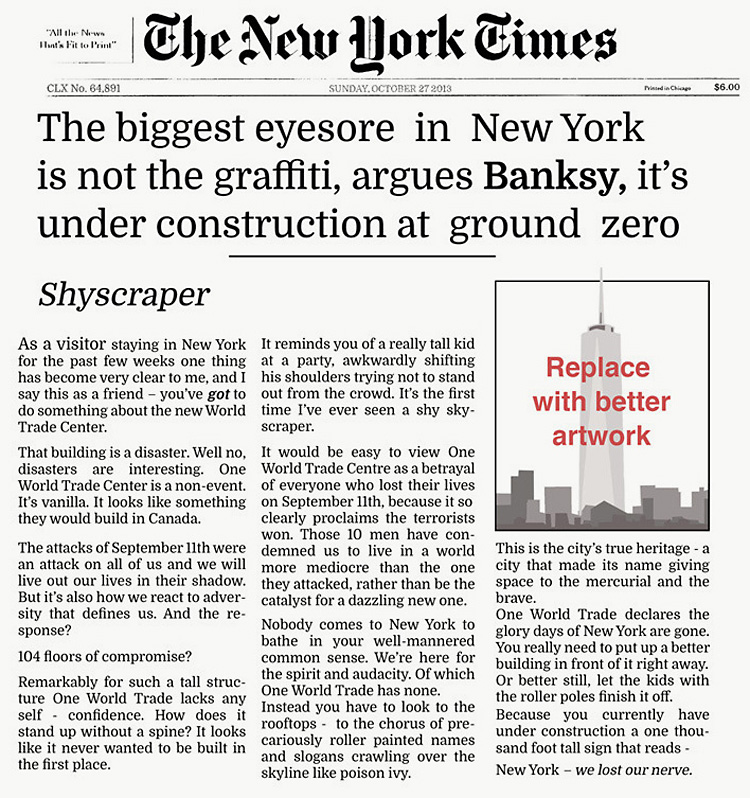 The media is abuzz with Banksy and his month long ‘residency’ on the streets of New York, check out his website here that has been solely devoted to a daily update from the streets “Better Out Than In” through October. Banksy has always caused controversy where ever he works and his audience lap it up, I’m not just referring to the fawning public but the likes of Christies, Sothebys, Brangelina, Saatchi etc, they all just love it as do I.

Banksy has now weighed in with some architectural criticism. His recent post dated 28 Oct started with an op ed piece that he notes was declined by the New York Times, it has been confirmed by the NYT that is was submitted and declined. Strangely it has at least made it onto the New York Post website (not the NYT), they now talk to the article rather than for it.

I can hazard a guess that some of it may have / does touch on a very tender nerve with many Americans. With most of his article I am in agreement, SOM’s One World Trade is a “Shyscraper”, the original towers were stunning and their replacement was always going to be difficult. Architect Daniel Libeskind’s proposals were bold, so much so, they were bogged down in politics, Libeskind has written extensively about this process.

“It would be easy to view One World Trade Centre as a betrayal of everyone who lost their lives on Sept 11″ this comment unfortunately steps over the line and is distasteful however as I mentioned earlier, Banksy with the luxury of his anonymity has always been a protagonist. I suspect this is his view and he is entitled, I also suspect many Americans will see this as an affront and with similar entitlement they will get all crazy about it, the problem however is that they may go even further and probably start asking for his head (it always worries me when you see crazy fundamentalists burning effigies and flags, more scary is when you see it happening in the US). Lets hope this doesn’t happen and everyone lets it slide, remember he has provided a good month of solid entertainment. Of this, the Guggenheim would be both jealous and appreciative. Jealous of the views and tickets sales they are missing and appreciative of the worldwide coverage and exposure for the art world. This exposure will probably result in future ticket sales and further appreciation.

“… because is so clearly proclaims the terrorists won” with this I agree, a Shyscraper is soft. My first thought when the towers came down was they be rebuilt, twin towers and all. I have had plenty of debates with colleagues about this subject as have most architects. ”104 floors of compromise?” another brilliant line from a master with words.

It will be interesting if this sparks some more discussion about the building but it may be a little too late as I think it has topped out already. Frank Lloyd Wright once said “doctors bury their mistakes but architects can only grow vines over them” Banksy once added “that was before they invented 500ml cans of extra wide chrome paint”.

Banksy does not generally offer a running commentary on his work nor does he respond to criticism, his work is meant to be temporary so it is what it is. Banksy’s legacy will outlive us all and the few pieces that survive will carry on fetching ridiculous prices, he will keep on laughing for as long as he can, despite Bloomberg’s protests. I look forward to the last few days of Banksy NY and I wonder how he will close. 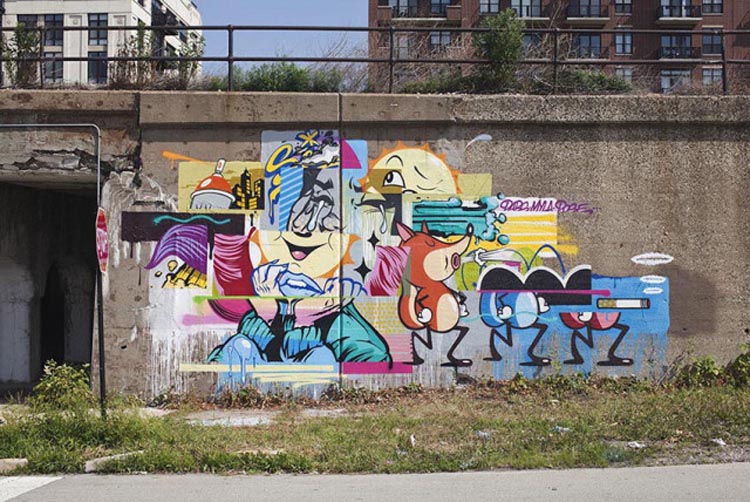 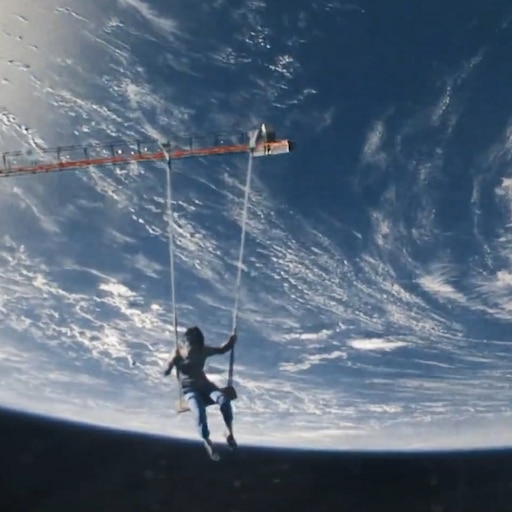 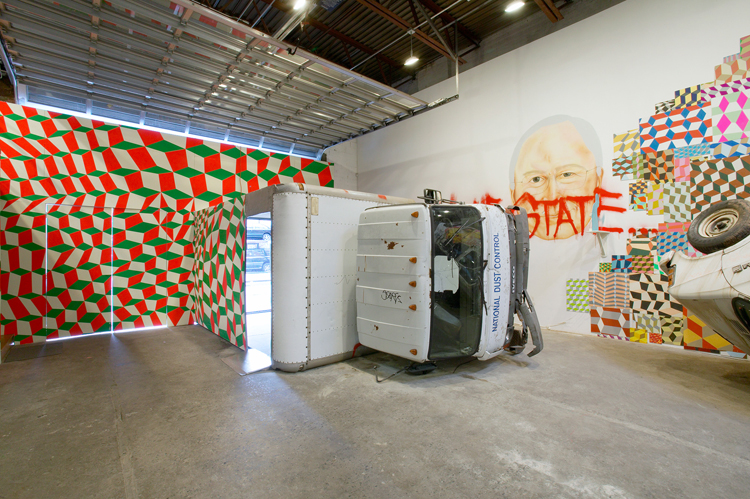 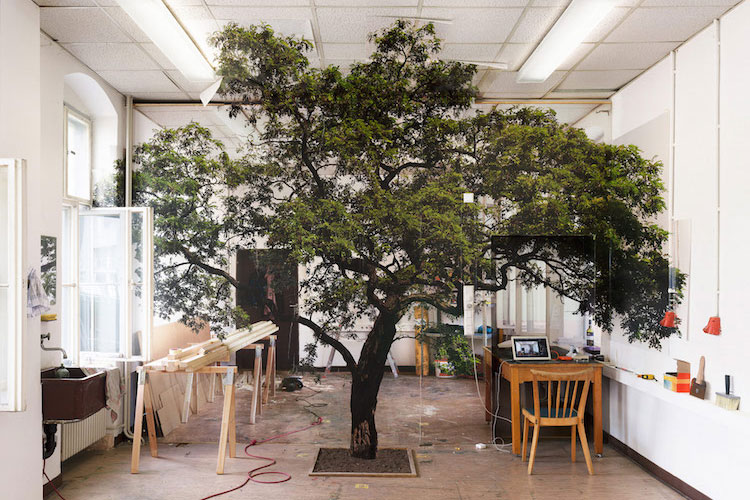