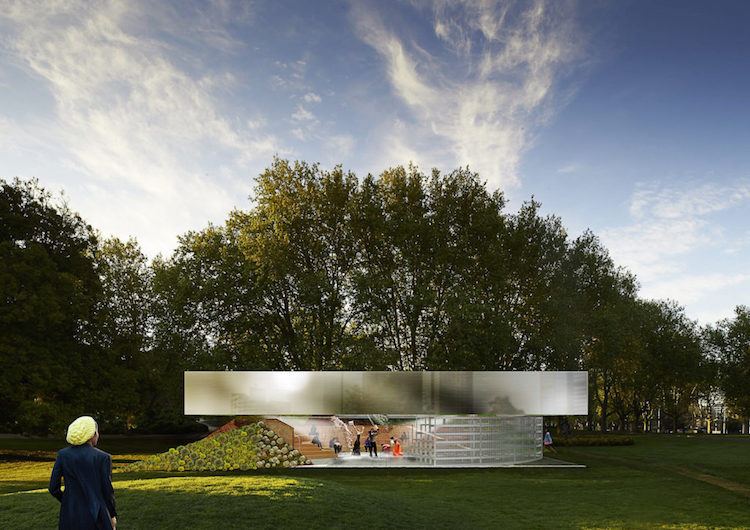 The MPavilion is a highlight on the Melbourne architectural calendar and an offshoot of the Serpentine Pavilion in London. The most recent iteration was designed by Rem Koolhaas & David Gionotten from OMA (the Office of Metropolitan Architecture). This was amazing and the lecture series with both of them and Virginia Triolli plus Naomi Milgrom was pretty heavy on theory. I was sceptical that Rem would show up to our little island in the south here but further listening meeked out the fact OMA have been working with Naomi for a number of years on a masterplan of her Sussan Corporation land holding in Cremorne, check out the rooftop artwork by Ugo Rondionone in a previous post here.  If you didn’t catch a glimpse of the pavilion when it was at Queen Victoria Gardens then do not stress, it has been permanently relocated to Monash University.  The next pavilion will be designed by Carme Pinos so go search that one. Previous pavilions in 2014 (inaugural) by Sean Godsell, 2015 Amanda Levete; 2016 Bijoy Jain of Studio Mumbai. Follow the link below to see the others or go directly to the MPavilion site for everything you need.