I love a good game of chess and even more so after seeing this picture above, Moooi have always shown a quirky and decadent style. This is a promo photo for the Moooi Chess Table in the centre, the table is designed by Front who are a Swedish design group led by Sofia Lagerkvist, Charlotte von der Lancken and Anna Lindgren. The trio have designed some memorable items including the Horse Lamp and Pig Table that are both pretty well known and unfortunately copied regularly. Moooi are a design house that produce their own products and also represent some of the best international brands available. They were founded in 2001 by Marcel Wanders and Casper Vissers;

Moooi “is named after their native Dutch word for beautiful – the third ‘o’ in the brand name stands for an extra value in terms of beauty & uniqueness.”

Chess is awesome as a game, as a subject for product design and also as sculptural artworks in themselves. Some big guns have created great sets since its invention around the 6 – 7th century including Marcel Duchamp, Man Ray, Damien Hirst, Barbera Kruger, Tracey Emin, Yayoi Kusama & Yoko Ono to name only a few. I visited a fantastic exhibition a number of years ago titled ‘The Art of Chess’ at the Benidigo Art Gallery, you can read about it at the curators site RS&A.

Now I’m going to get a little nerdy so move on if you’re not that keen. It’s about the Wheat and Chessboard Problem; it’s pretty interesting and also a great example of compounding financial interest or the problem with exponential growth when looking at population.

If a chessboard were to have a grain of wheat placed on each square such that one grain were placed on the first square, two on the second, four on the third, and so on doubling the number of grains on each subsequent square for 64 squares, how many grains of wheat would be on the entire chessboard at the end?

The Chess table is distributed in Austalia by Space Furniture. The image also shows the Moooi Smoke Chair, another stunner. Check out Front here. Via Moooi’s website here. 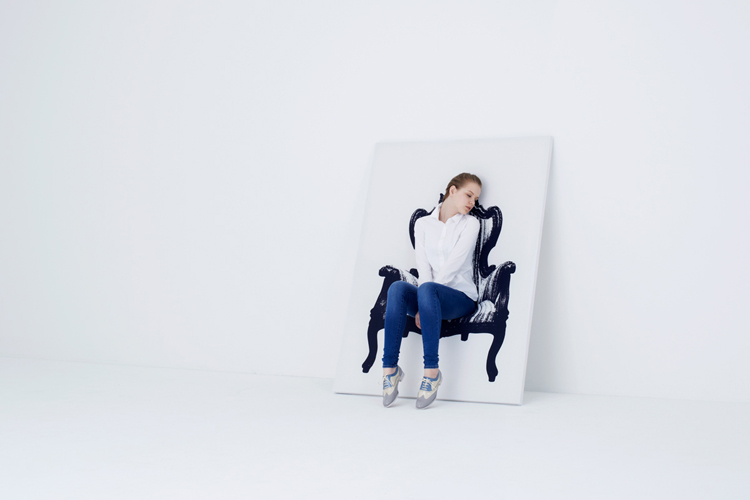 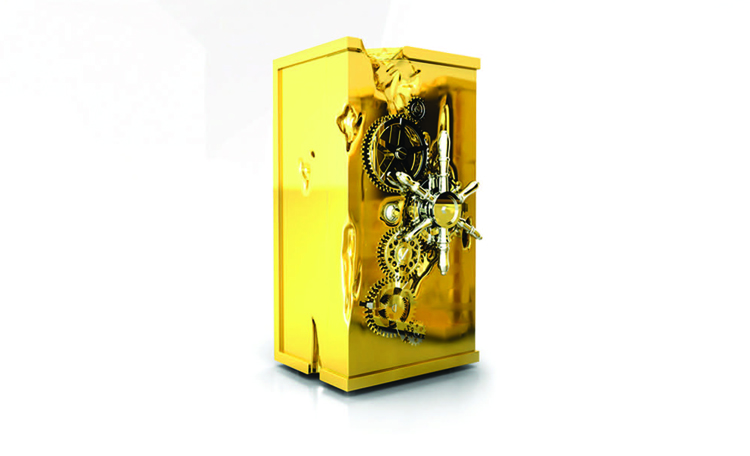 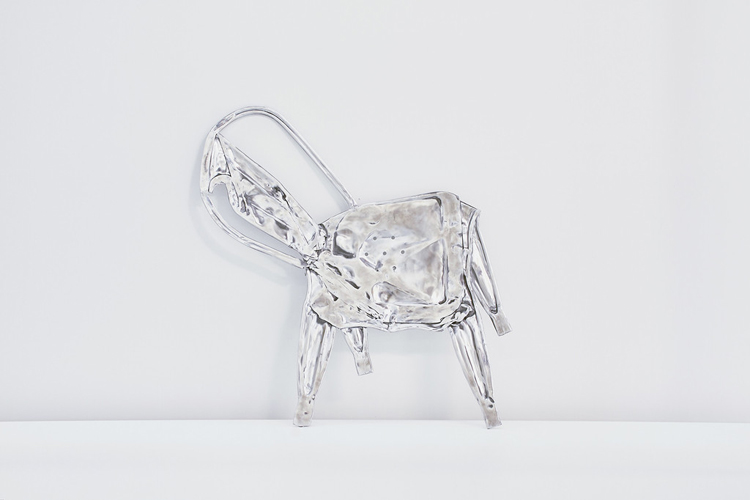 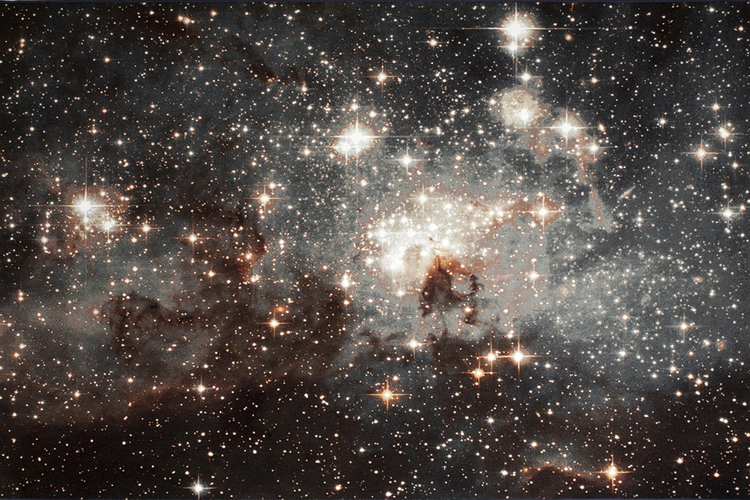